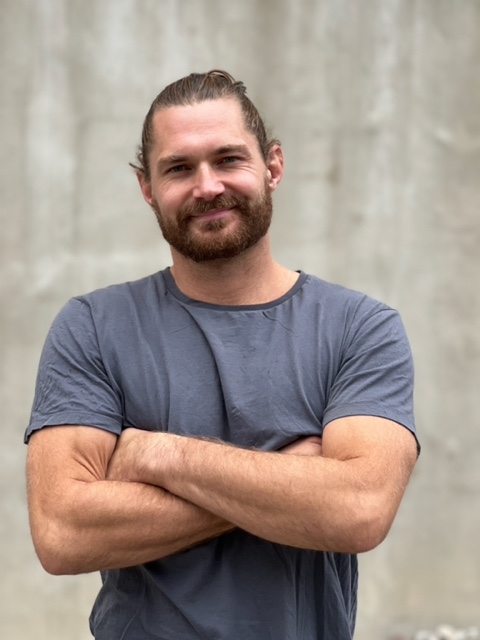 Denmark Morten teaches physical movement from the perspective of empowering people, expanding their area of comfort and confidence and building joy of movement through play. He is a big believer in challenging limiting beliefs and the status quo. Personally he believes that in order for a physical practice to have true merit it needs to […] 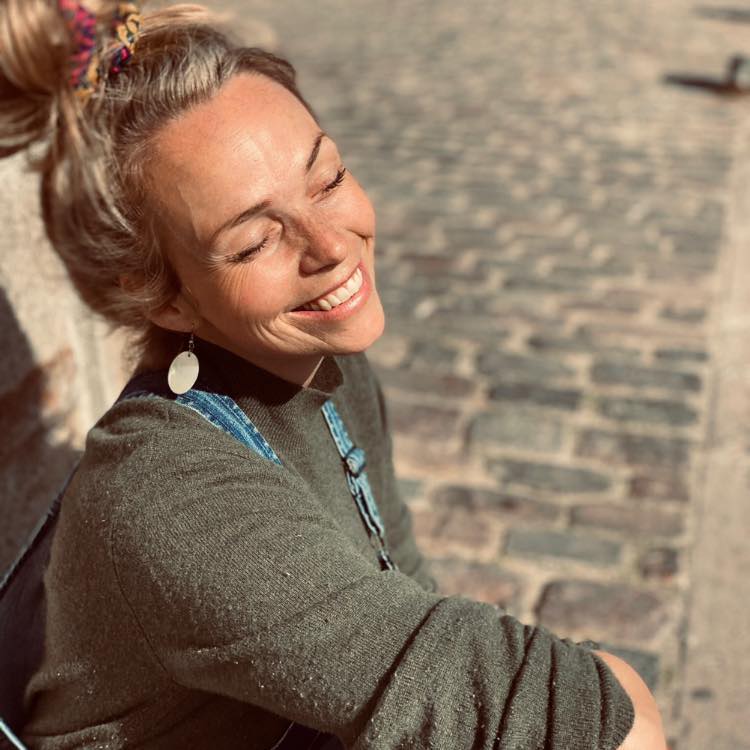 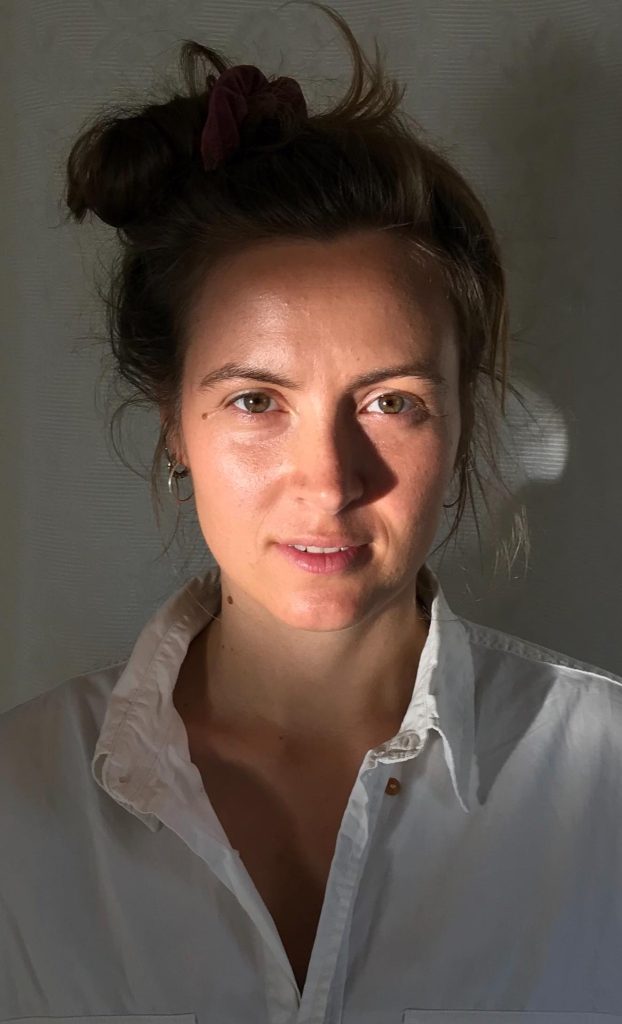 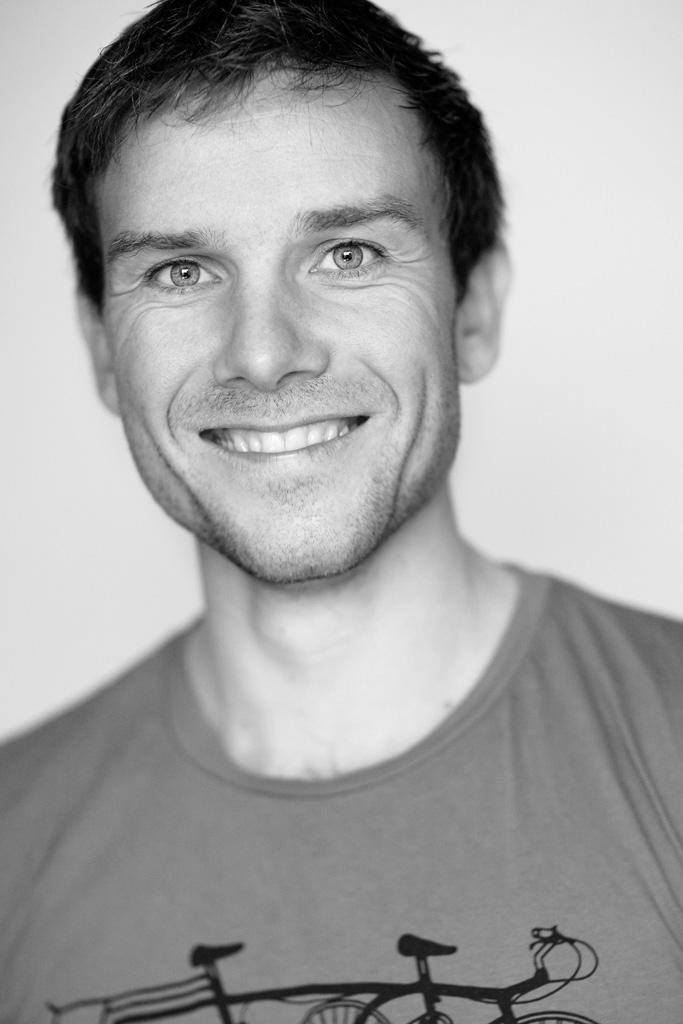 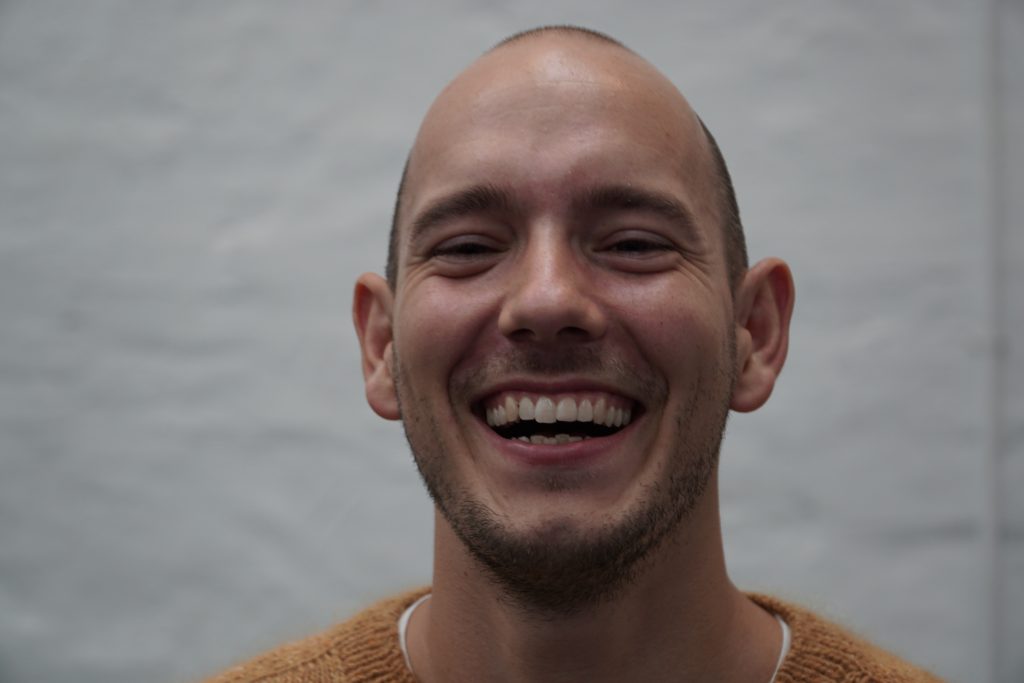 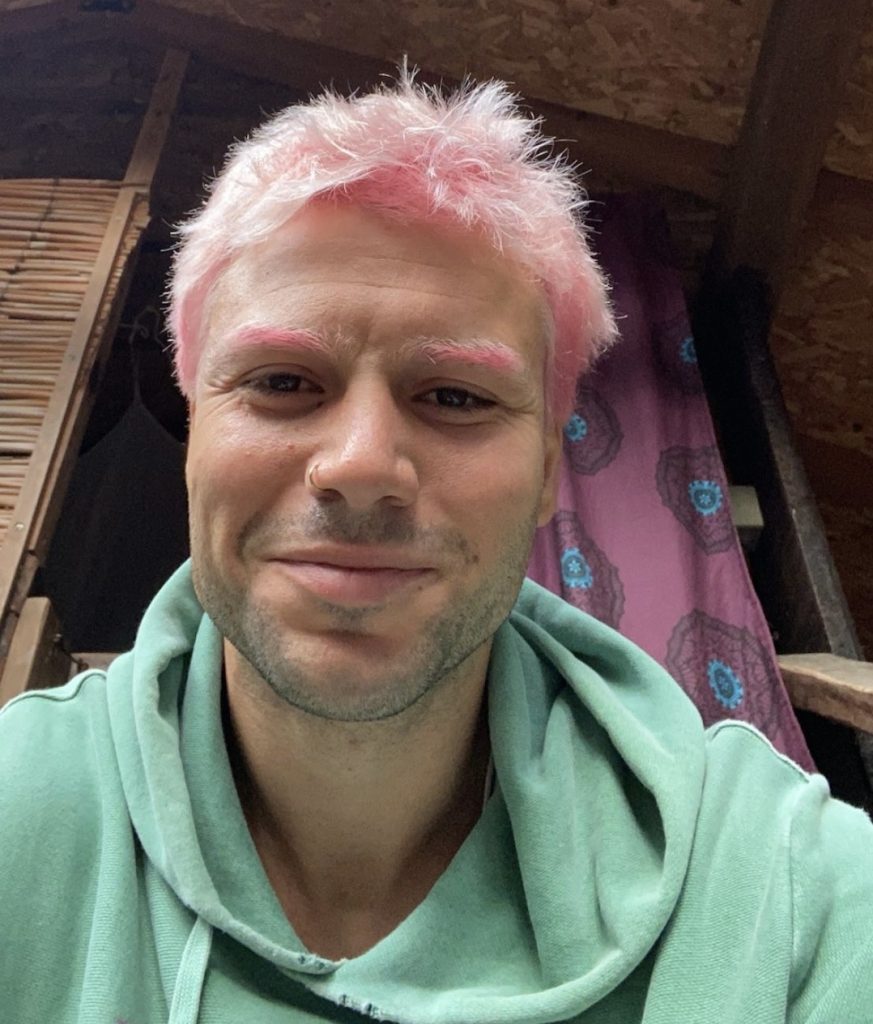 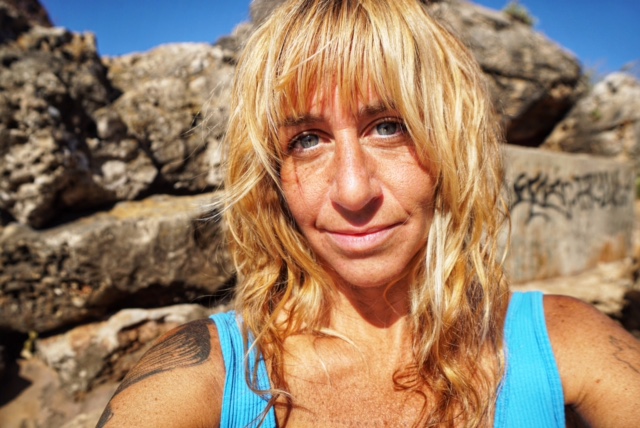